I won’t be giving too much away if I tell you that in “Fatal Forgery” my lovely policeman Samuel Plank spends some time in Gibraltar.  There are excellent plot reasons for him to go there, but my decision was influenced by the fact that I some to Gibraltar once a year myself, to work for the local association of compliance officers.  So when I needed Plank to travel, it seemed a logical choice – and as the centre of Gibraltar still has much the same structure as in 1830, it meant that I could wander around, soaking up the atmosphere and writing notes on descriptive details.  And very pleasingly, a reader in Gibraltar has said that those details are entirely accurate.

Ah yes, readers in Gibraltar.  One of the early tips I read about self-promotion for the self-published was to check your book for any possible hooks, and then publicise those hooks.  My three main hooks were financial crime (which is handy, as I am already in touch with a goodly number of financial crime obsessives), police, and Gibraltar.  For the latter, I contacted the local newspaper (the Gibraltar Chronicle) and told them about the book.  They kindly wrote a feature about it, stressing (of course, and as I had hoped they would) the Gibraltar connection, and have also taken a copy of the book for their reviewer, so that should appear soon.

What I am finding with self-promotion for the self-published is that it is great fun (trying to think of the hooks, and then how to use them, and through them communicating with all sorts of interesting people) but it takes a *huge* amount of time.  I’m trying to think of a way to assess its success, but it is hard to tell how a sale is generated – was it my promotion, or something else?  Today I can conduct something of an experiment.  I am actually writing this update in Gibraltar on my annual trip, and – at the request of my client – have brought some copies of the book with me to sell outside the training room.  I’ve never done that before, so I’ll let you know how it goes – and I think we can assume that any sales have been encouraged (or at least influenced) by local publicity.

4 thoughts on “Plank needs his passport” 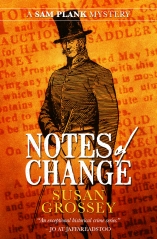 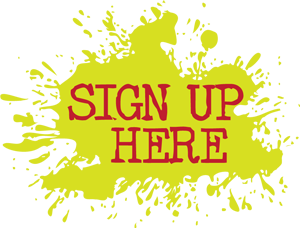 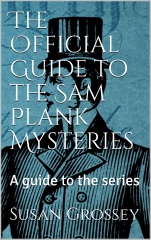 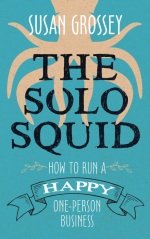 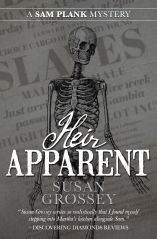 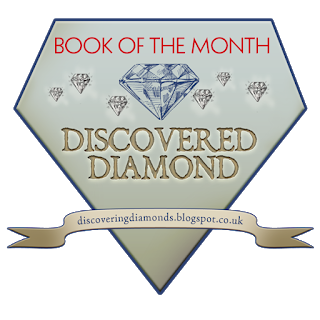 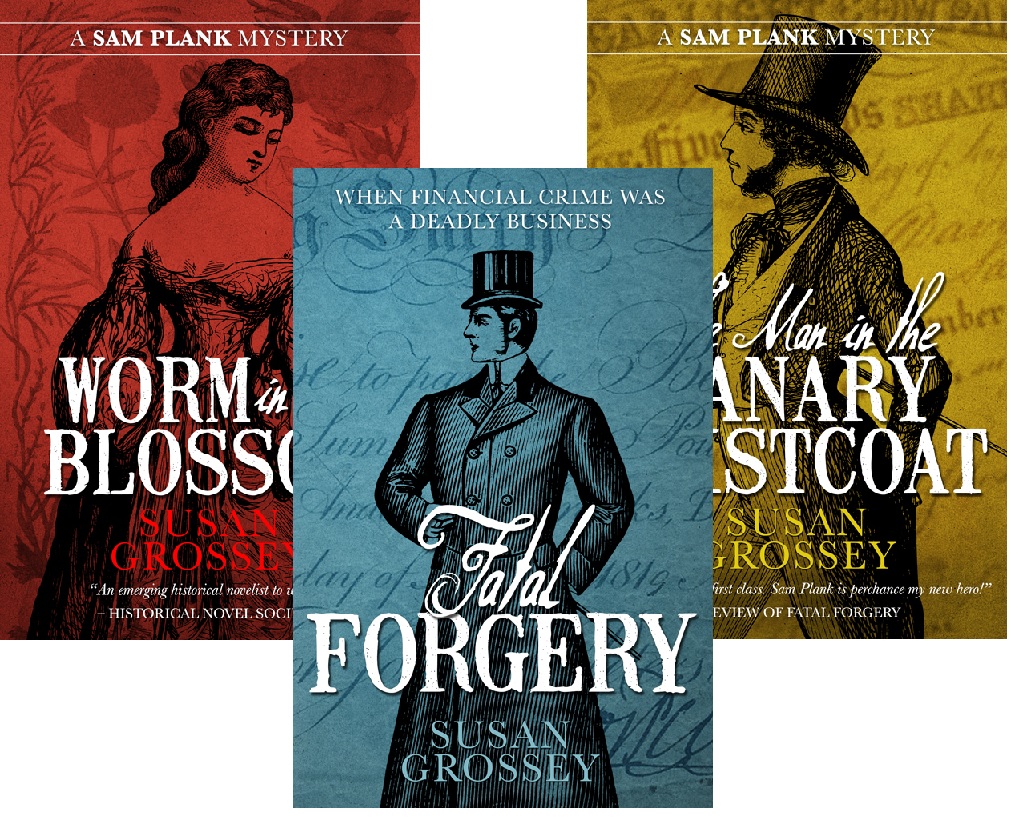